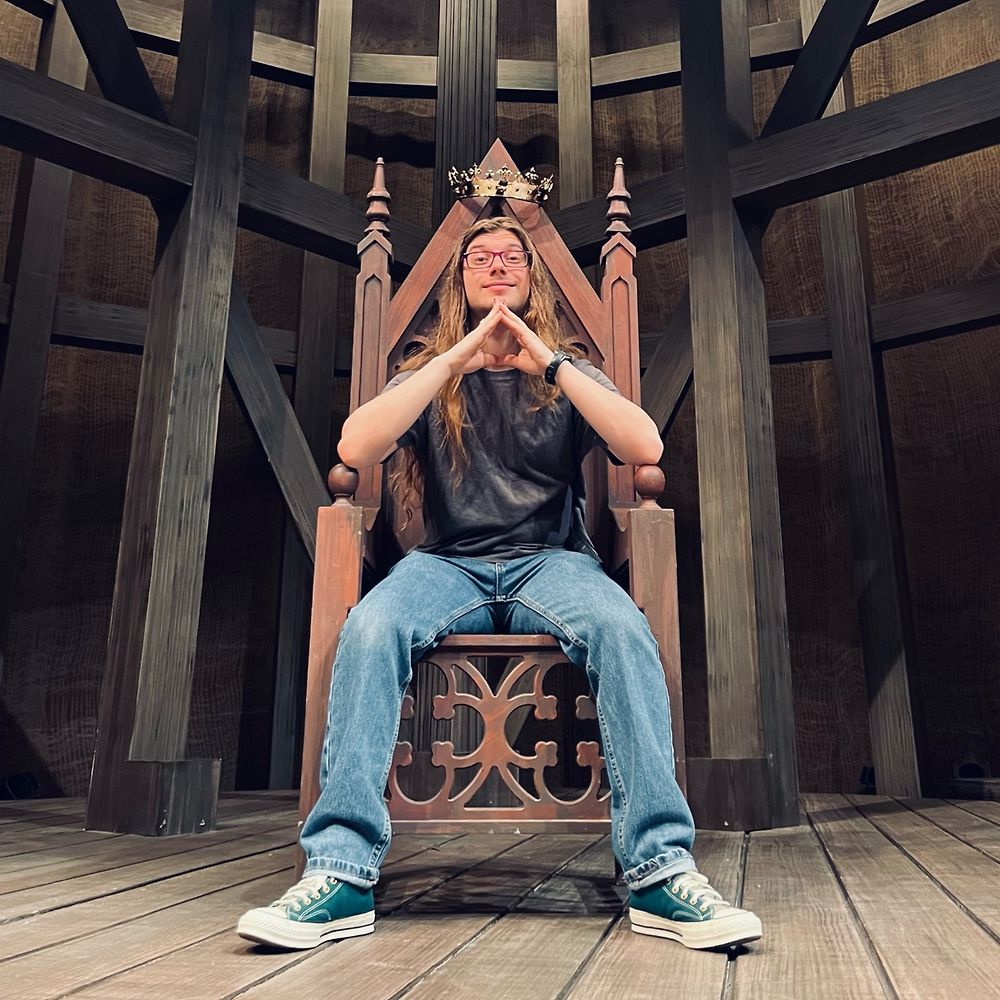 END_OF_DOCUMENT_TOKEN_TO_BE_REPLACED

Aaron, 26. Trash metal debonaire. I love movies. I write what I want and I’m probably a little generous on my star ratings sometimes. Really I'm just happy to be here.
Joined 4/20/17 (coincidence, I swear).
#horror