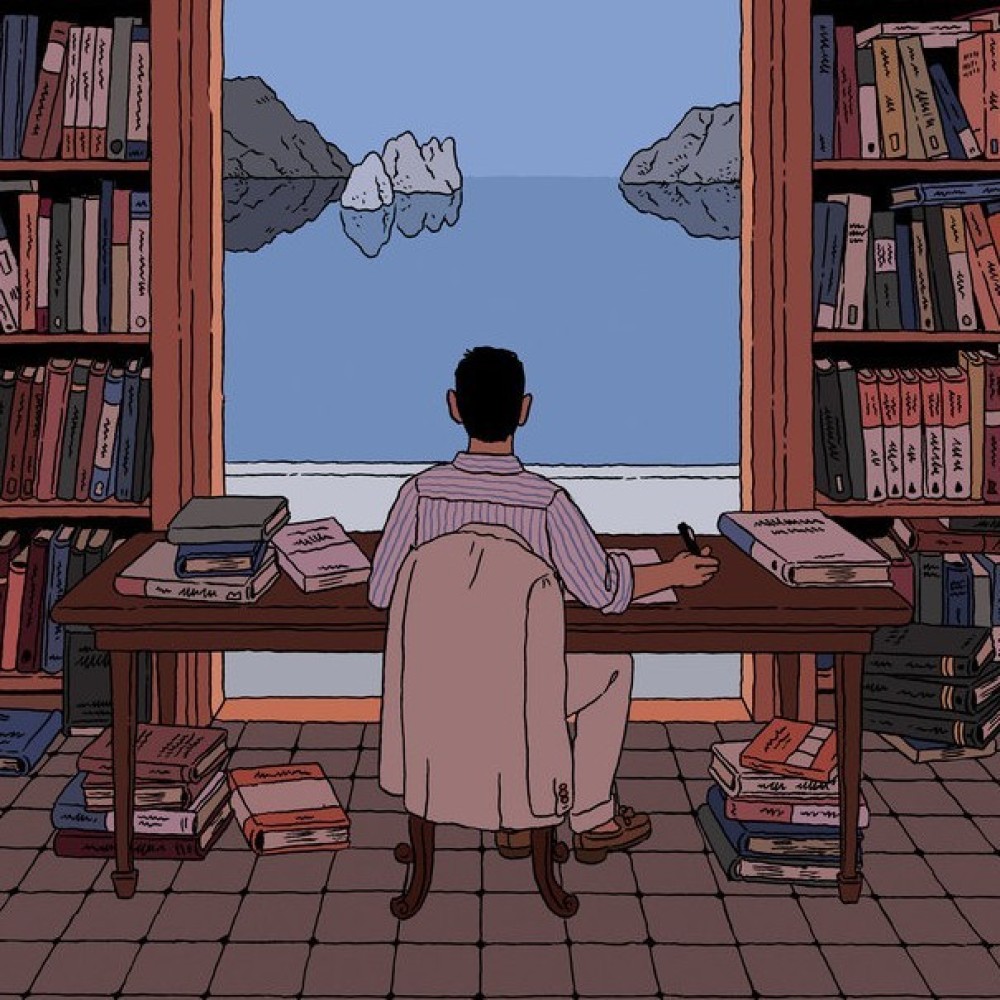 Do not follow me just because I thought highly of your favourite film, you fucking idiot. 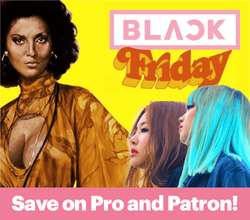