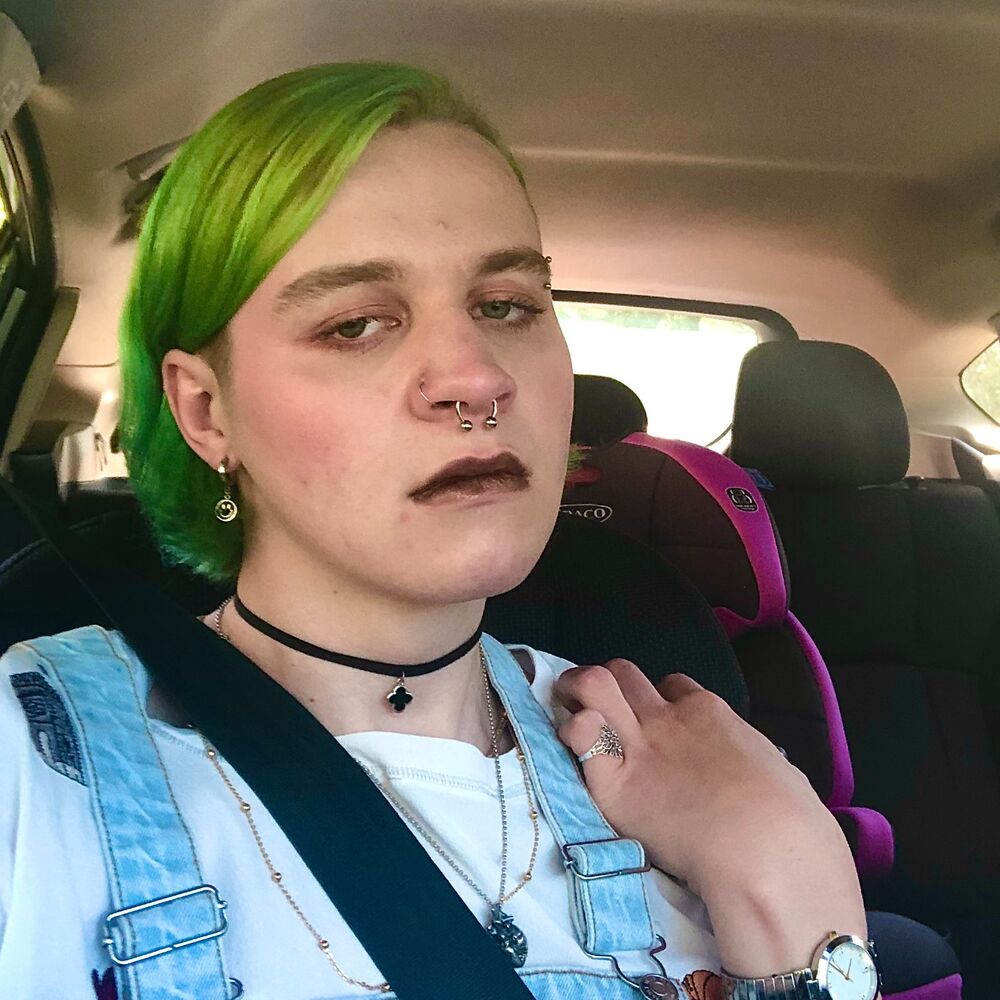 And it's on again and off again...
Destroy yourself and lose your friends...
And isolate the ones you love,
Pathetically abandon them.