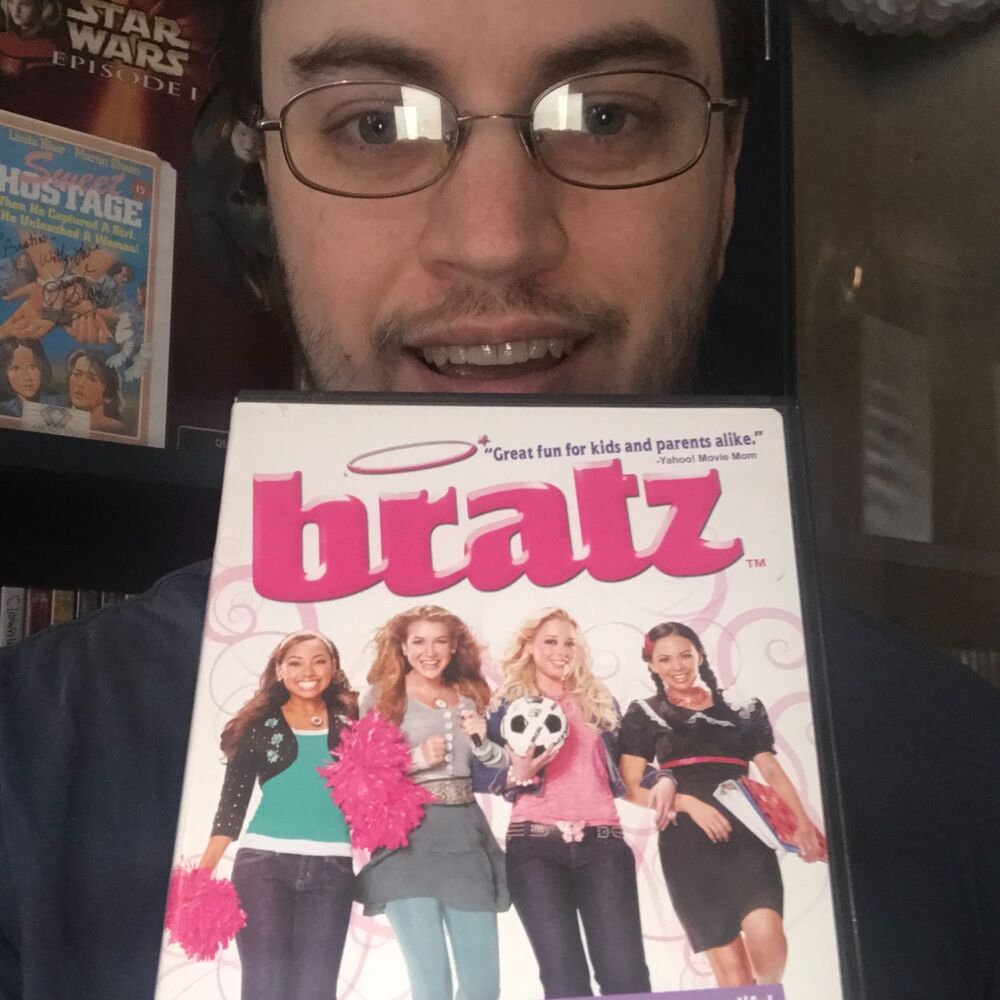 END_OF_DOCUMENT_TOKEN_TO_BE_REPLACED

I have the second most popular review of Bat Pussy.

The Truth About Cats and Bratz