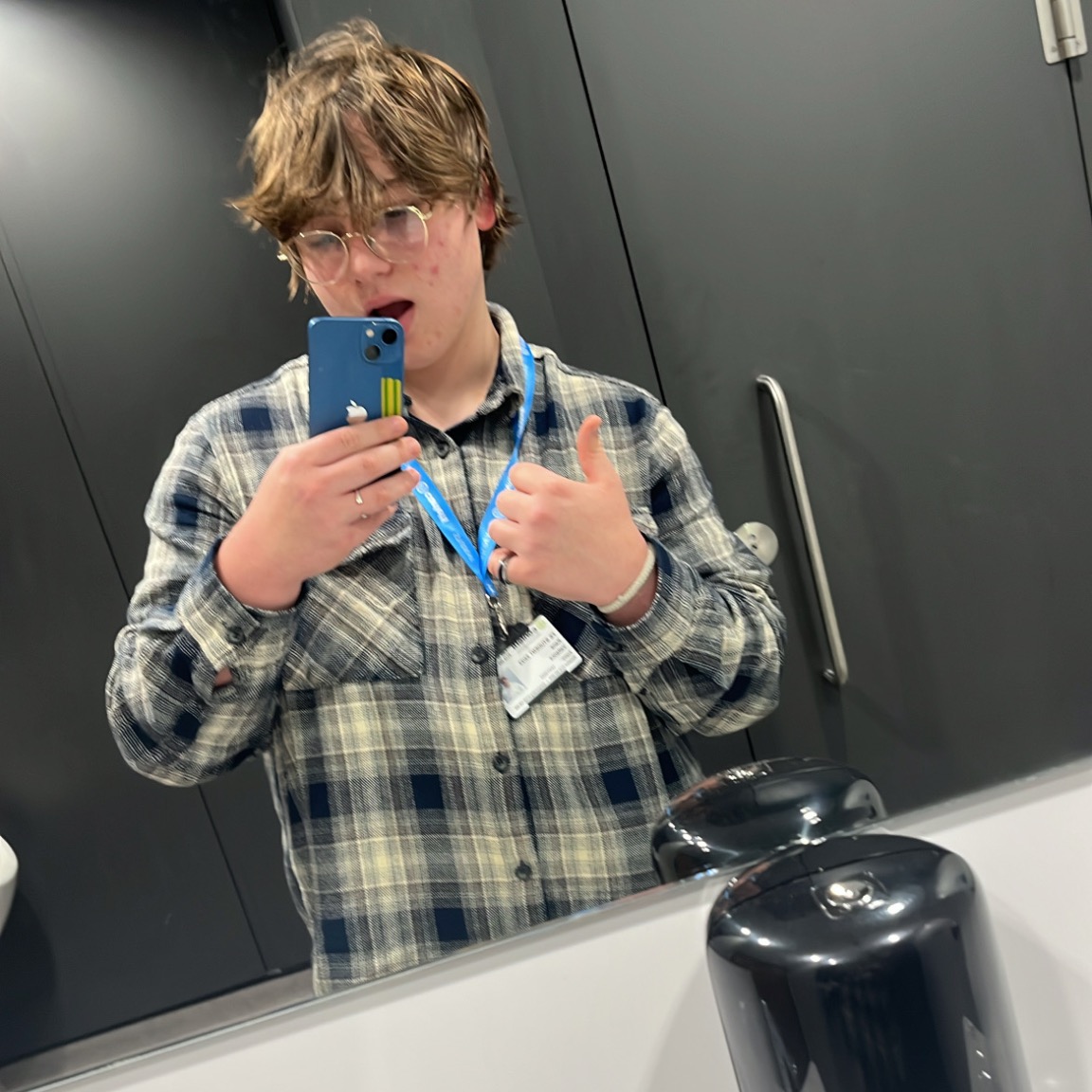 A film student who isn’t overly pretentious.
My watchlist is way too long.
Will probably offend you with my trash opinion :)
I need TV Shows to be on here!

Reviews are quite subjective and I’m more lenient with ratings than most, but most of the time I still take…