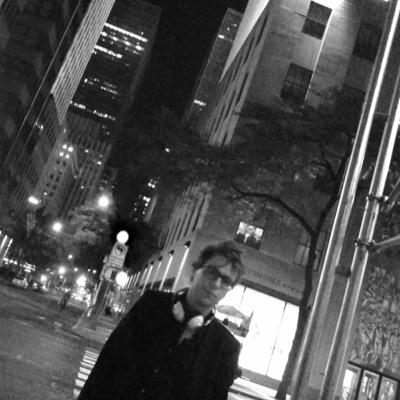 The 39 Steps to Start Your Film Education: Martin Scorsese to a Young Filmmaker 39 films