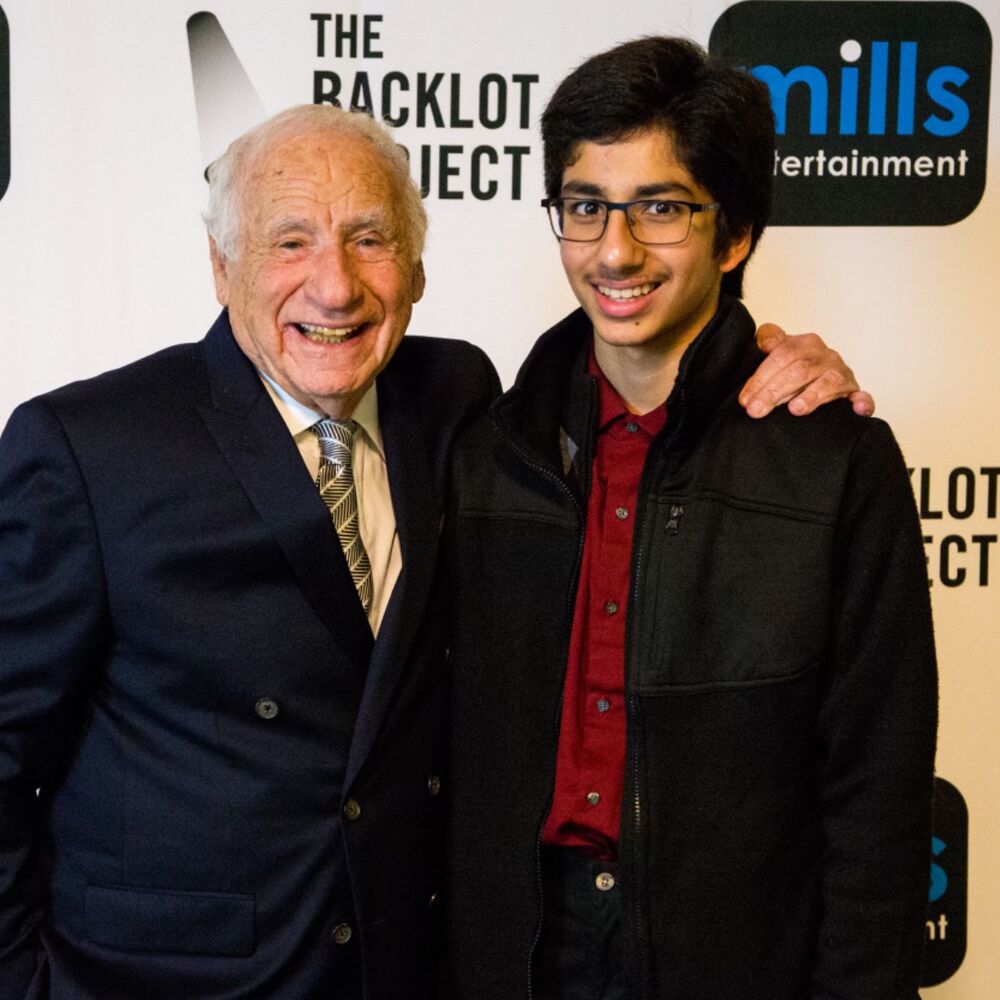 Still waiting for Spaceballs II: The Search For More Money

At the Movies 69 films